IL GIARDINO DELLE MEDUSE
They color the water of the deepest oceans, ports and beaches with their reflections

An exhibition dedicated to the fascinating universe of jellyfish, narrated through the award-winning picture book “Il giardino delle meduse“, written by Paola Vitale, illustrated by Rossana Bossù and published by Camelozampa.

Surprising creatures that are still mostly unknown, they increased enormously in number throughout the Mediterranean due to the combined effect of climate change and overfishing, jellyfish are important to study because they act as indicators of the environment modifications. The exhibition is designed to guide visitors of all ages on an engaging and unusual journey to discover these fascinating marine animals, which appeared on earth hundreds of millions of years before human beings.

The evocative illustrations are the focus of the itinerary, which spans through large-format color graphics, in which different species of jellyfish have been represented, with sinuous shapes and full of charm. Visitors will be able to learn about the characteristics of each species, from the most venomous to the oldest in the world, which arrived to the present day in the form of fossils. There will be some curiosities related to jellyfish, for example their use in the kitchen, as well as literary and musical references. Kosmos Museum is also showing two original plates from the second half of the nineteenth century used at the time for teaching zoology to the university students. A short video will show the very elegant movement of jellyfish in the sea and, thanks to the help of optical instruments, it will be possible to observe the hydras, tiny freshwater cnidarians that live in clean and well oxygenated waters.

An exhibition that not only aims to be a scientific and cultural study of a zoological taxon, but also a path capable of thrilling and enchanting visitors. The magnificent illustrations signed by Rossana Bossù are an invitation to admire the beauty and charm of these marine animals, discovering details that are difficult to observe at first glance. 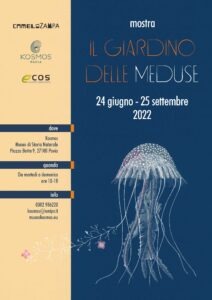 IL GIARDINO DELLE MEDUSE
They color the water of the deepest oceans, harbors and beaches with reflections. They are translucent, with bright and brilliant colors. They live everywhere, from the Arctic to tropical oceans, from coastal waters to the depths of the sea.

One hundred years after the death of Torquato Taramelli, professor of Geology at the University of Pavia, author of the first Italian seismic map and the Geological Map of Italy, Kosmos presented a temporary exhibition with a focus on hands on experience aimed to understand the structure of our planet. Visitor will discover the geological processes that have a strong impact on our society: earthquakes, volcanic eruptions, hydrogeological instability. 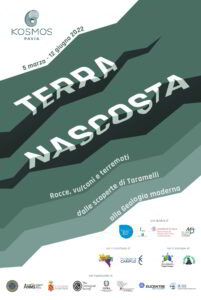 WINGS IN THE NIGHT.
The bats between science and imaginary

Kosmos, the Natural History Museum of the University of Pavia, celebrates its reopening and opens to the public on June 3, 2021 the exhibition ” Ali nella notte. I pipistrelli tra scienza e immaginario”.

The exhibition illustrated the world of bats in a storytelling that deals with biology to ecology, species conservation, interactions with humans up to the recent research related to the spread of the Coronavirus.

The exhibition, created by the collaboration between the Platypus naturalistic studio in Milan and the Kosmos museum, debuted in Pavia and will then be proposed in other Italian cities. Ali nella notte obtained the patronage of ANMS (National Association of Scientific Museums) and GIRC (Italian Chiroptera Research Group).

Set up in the museum in the semicircular hall for temporary exhibitions, “Ali nella notte” offered a 140 square meter itinerary divided into 6 thematic areas through panels, models, multimedia exhibits and habitat reconstructions. 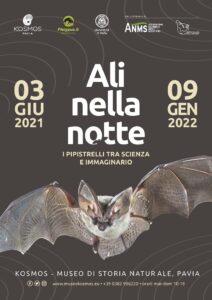 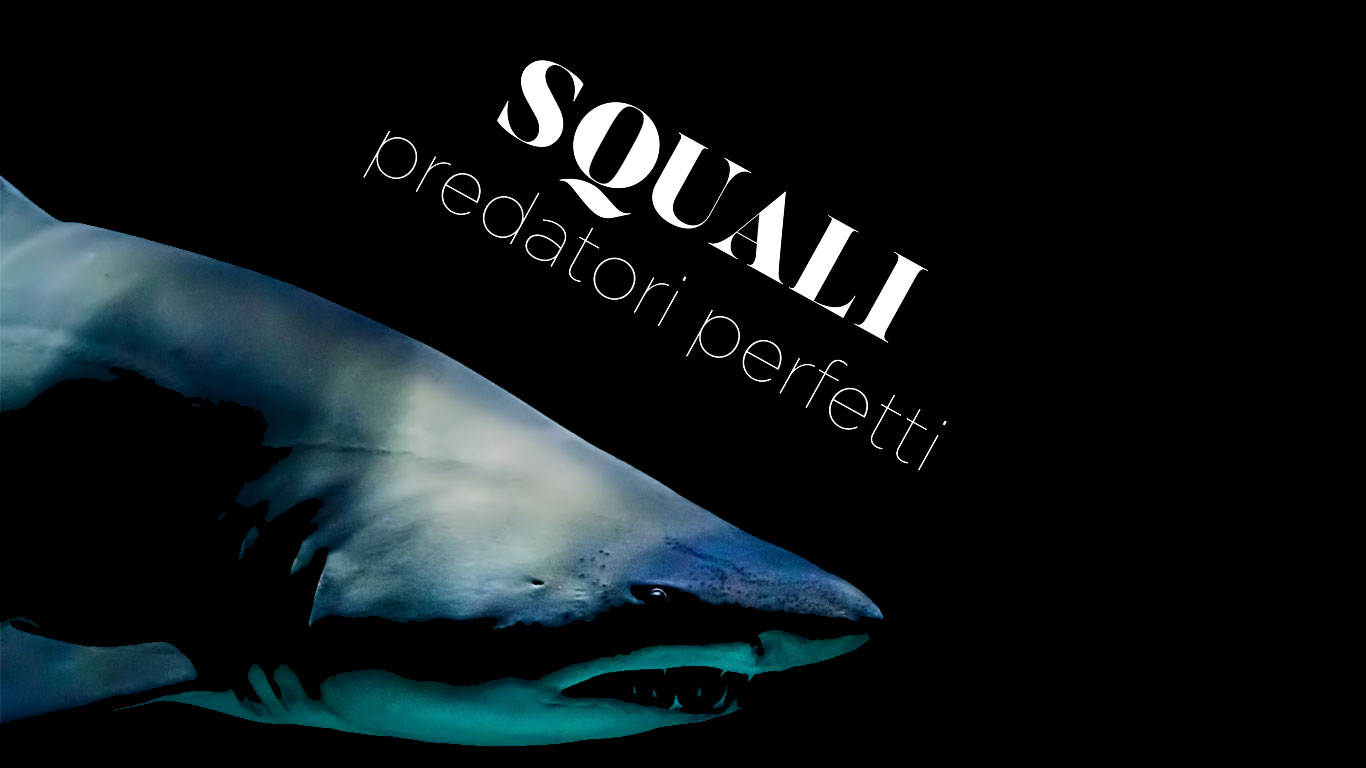 SHARKS. PERFECT PREDATORS:
get to know the ocean predator in real life: 30 models.

The exhibition “Sharks. Perfect predators” was created in collaboration with Naturaliter. Visitors get to know the most fearsome denizens of the seas through 30 true-to-life models.

The sharks introduce scientific information and numbers about species, habitats, anatomy, and other interesting aspects of these marine predators. 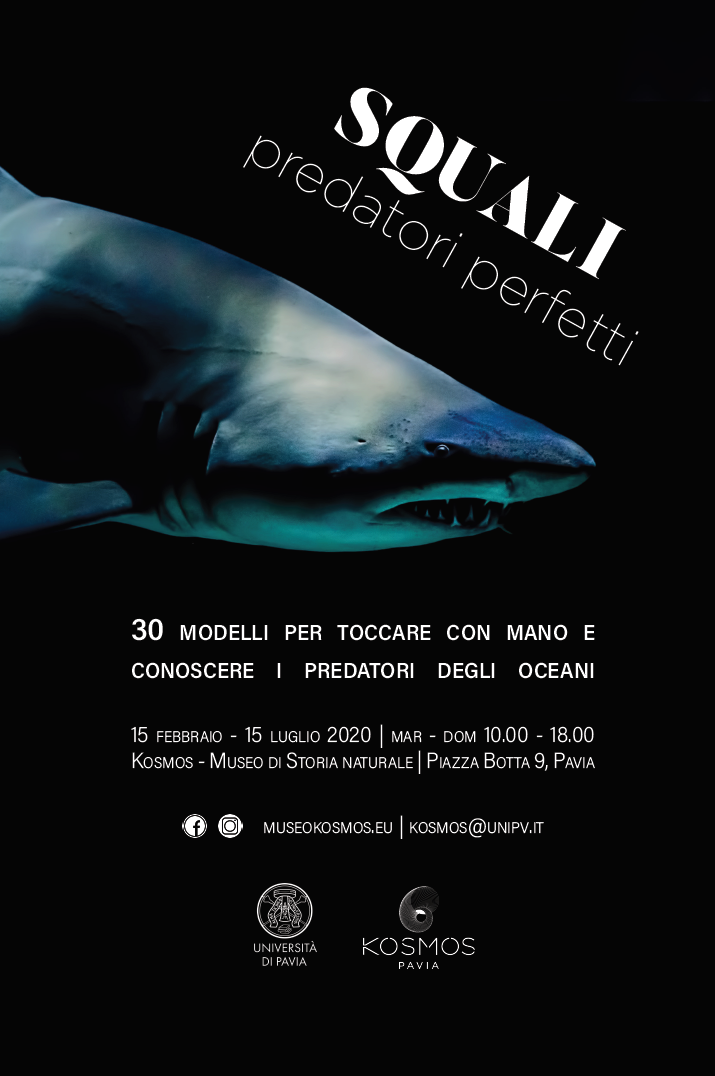 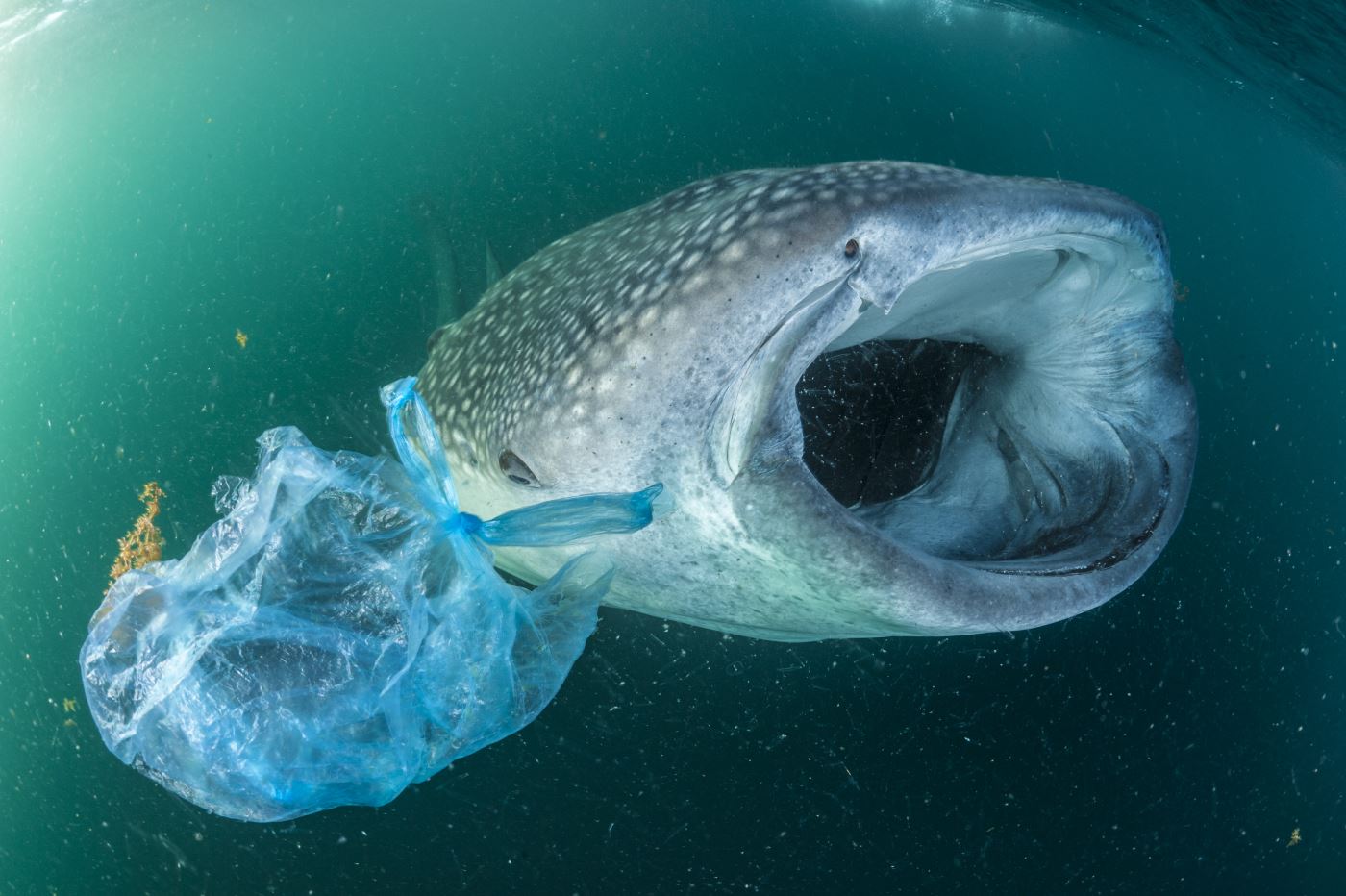 UNDERSTANDING CLIMATE CHANGE.
PLASTIC: AN SOS FROM THE SEAS

This exhibition shows the effects of plastic waste in the seas. It was organized in collaboration with the National Geographic Society and sponsored by the local waste management authority (ASM Pavia) and by the promotion and communication company IGPDecaux.

An immersive visual exhibition where the sight of uncontaminated seabeds clashes with that of marine animals trapped in plastic materials; heavenly beaches with beached cetaceans; and pristine atolls with macro-pieces of plastic waste. These contrasts catalyze attention to the tragic future that could await Earth’s inhabitants.

Visitors are invited by the blue whale skeleton dominating the museum exhibition room to measure their own ecological footprint by doing an interactive activity, and see for themselves what the pro capita impact of an Italian consumer can be.

Access is included in the Kosmos entrance ticket because the exhibition provides a fitting open-ended conclusion to the issues posed in the last part of the museum itinerary: we humans are generally aware of the extinctions and species invasions, pollution and exploitation that we have caused, but specific knowledge may be what encourages us to adopt the more virtuous behaviors that will protect future generations. 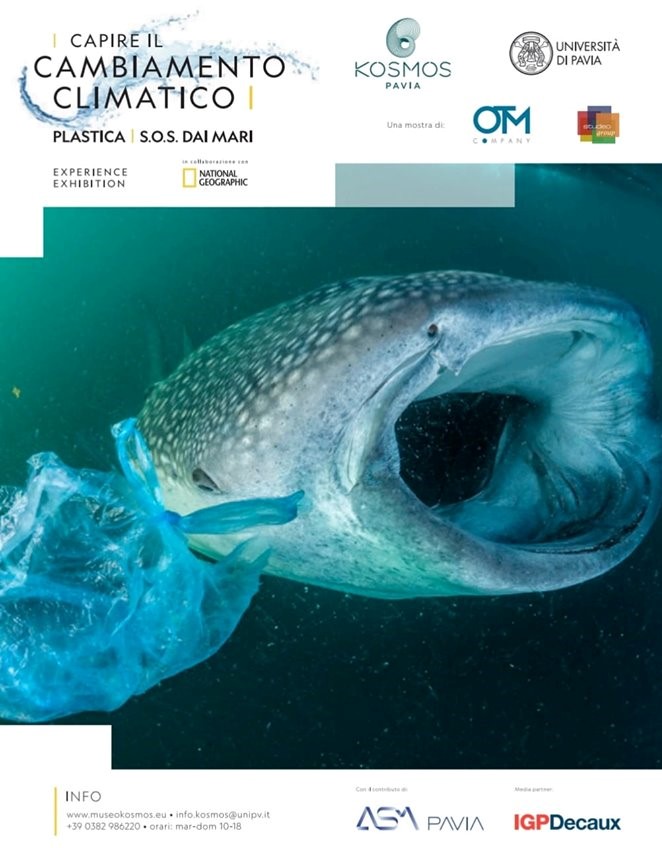